The L.D. Bell High School and Bedford Junior High Theatre troupe just returned home from an incredible week at Texas Thespians. Eleven of these students advanced to the 2022 International Thespian Society's National Competition in Bloomington, Indiana. There is a possibility that more honorees may be identified as part of an upcoming second round of national qualifiers. Additionally, three of our students received awards at the state level, a tremendous accomplishment. These are record numbers for both schools!

The troupe also competed in the State Marathon Play Competition with a performance of The Audition. 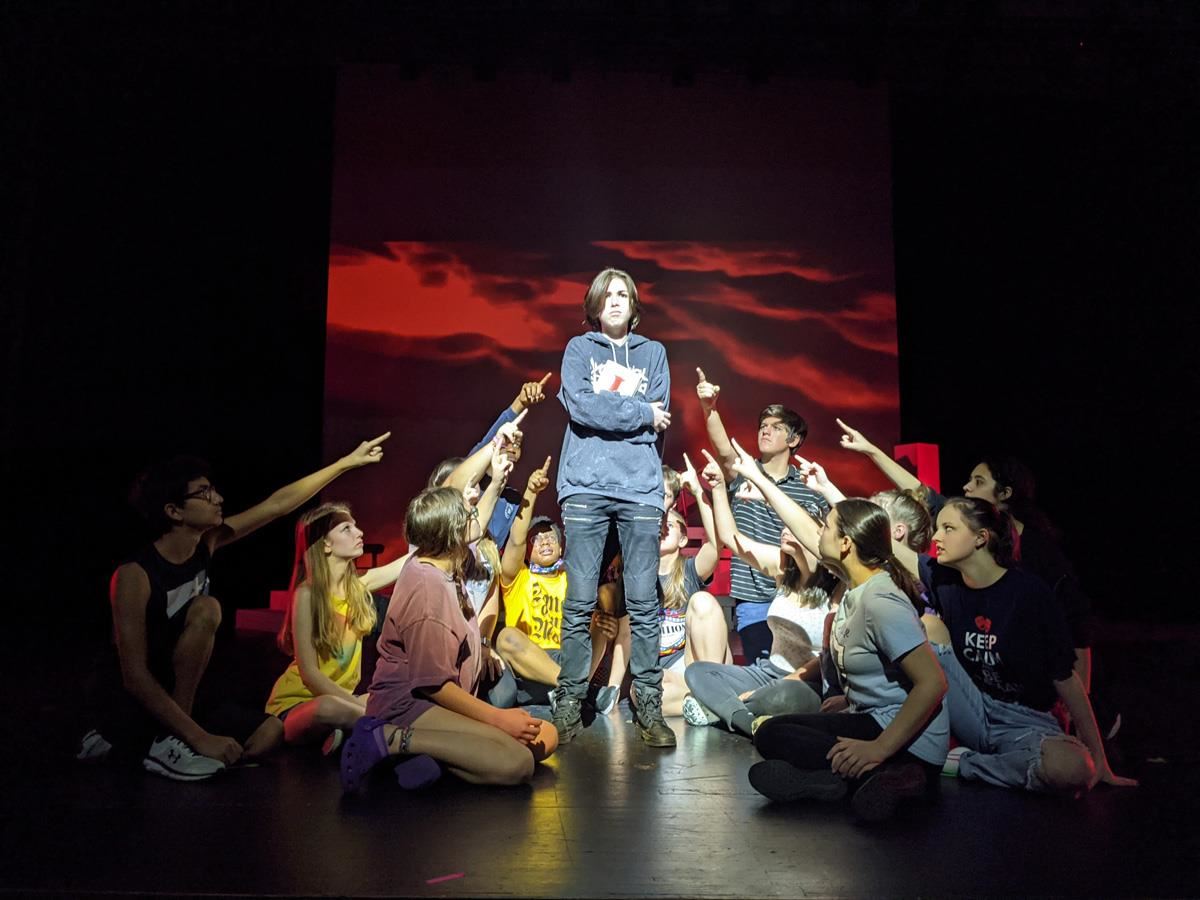